The new BioRex Sveitsi boasts five cinema halls with a total of 400 seats. Equipped with state-of-the-art audio and imaging technology, BioRex also has a modern vestibule and a large ticket office and snack shop.

As a specialty, BioRex offers PLUS seats in the middle of the first and second rows which are wider and have more legroom.

The REX hall also has the added bonus of wider seats, side tables and, in the first row, even footstools. The REX menu contains delicious pasta and finger food dishes to be enjoyed during the film. REX also has the licence to sell alcohol. The REX menu will complete your film experience. 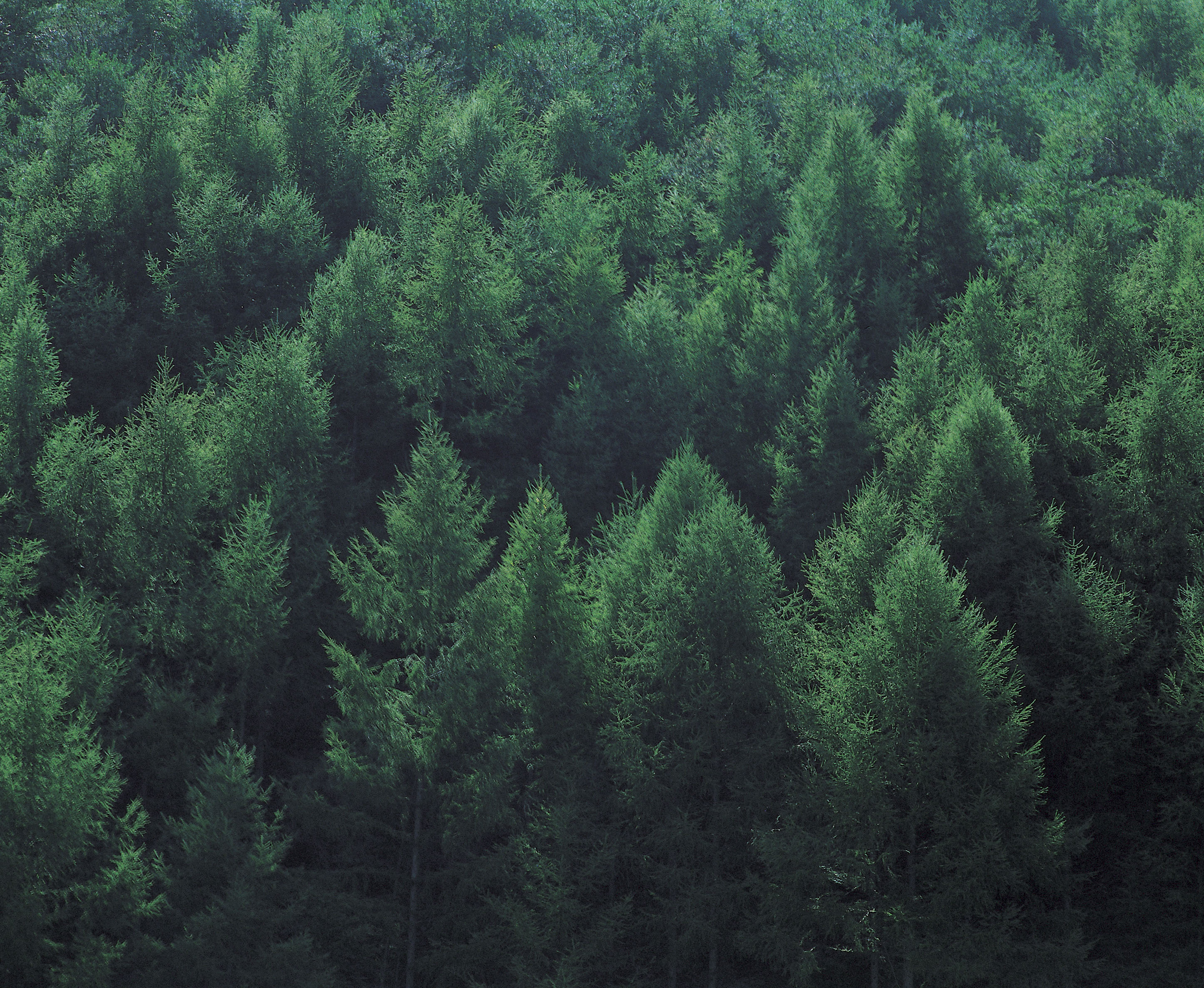